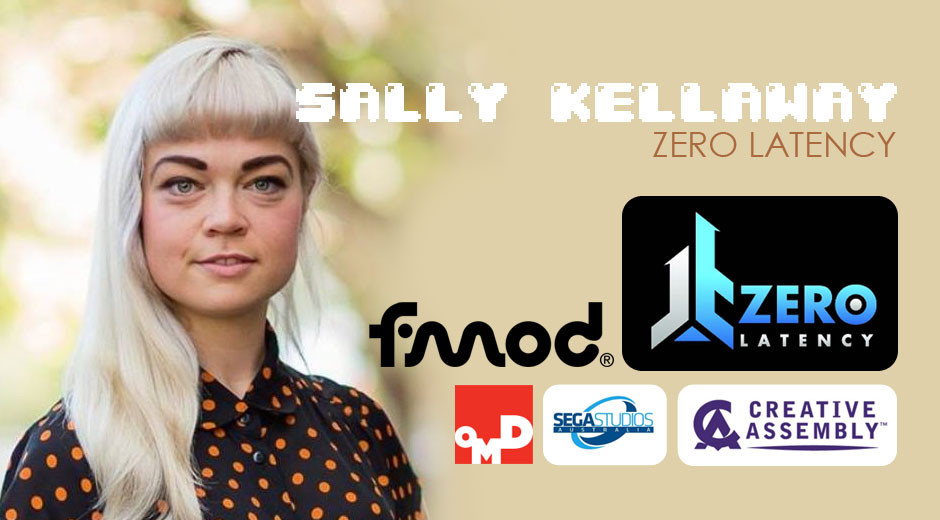 One of the stars in the digital audio industry, she initially started as a QA Tester for the Creative Assembly, before moving on to become their Junior Audio Designer and Motion Capture Technician. She went on to be an Audio Assistant at SEGA Studios Australia, working on the London 2012 Olympic Games video game.

She has also worked as a Media Co-ordinator at Media Circus, Account Executive at OMD Australia, and Sales and Marketing Coordinator for Sound Librarian.