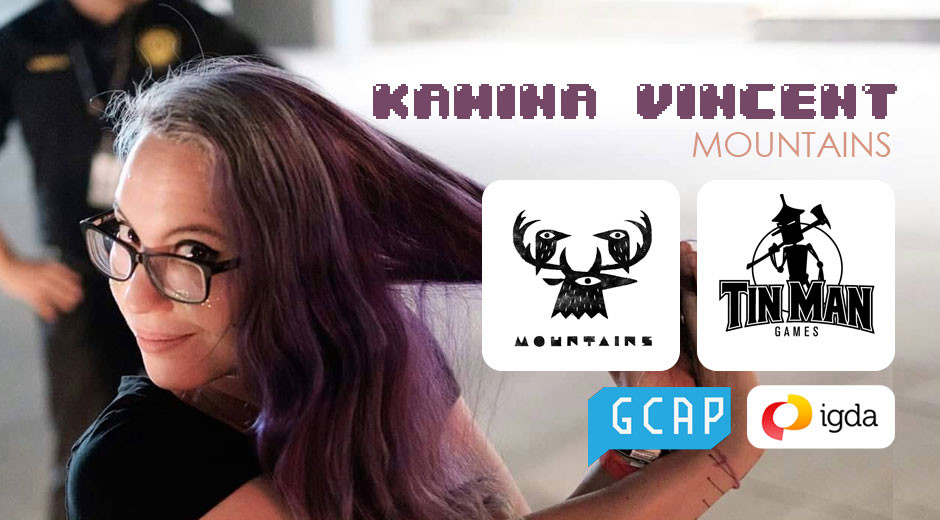 Kamina Vincent is the Producer at Mountains, a new studio featuring the talents behind games such as Monument Valley and Cuphead.

She has volunteered at almost every gaming event in Australia from Freeplay, Transmedia Victoria, Global Game Jam, GDC, and GCAP – the later of which she eventually went on to organise and coordinate volunteers.

She has worked for Tin Man Games, originally as a QA Tester, then Community Manager, and eventually Producer.