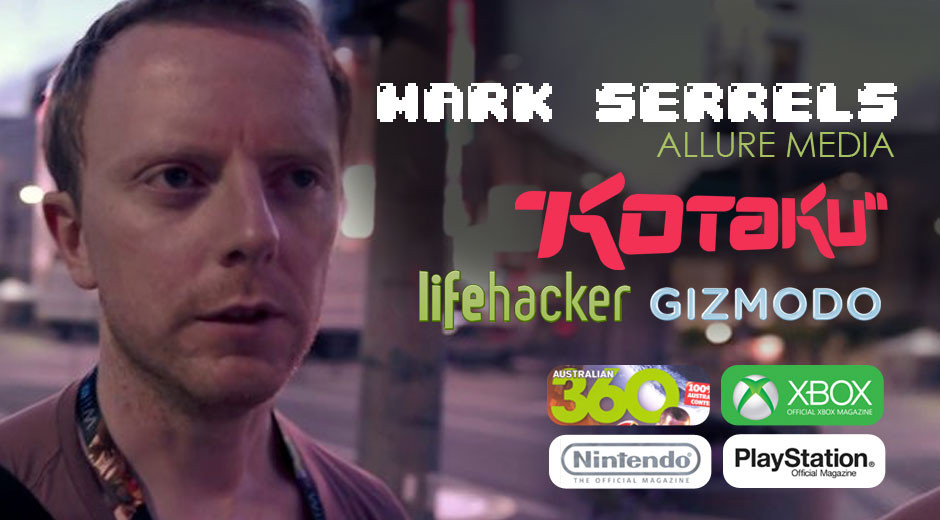 He was previously the Editor of Kotaku for over six years, and was the Managing Editor of Official Xbox Magazine, Official Nintendo Magazine, Official PlayStation Magazine, and Australian 360 Magazine. He is an award winning Journalist, having won the Lizzie IT Journalism Awards for Best Journalist in 2015, and Best Games Coverage for Kotaku 5 years in a row.