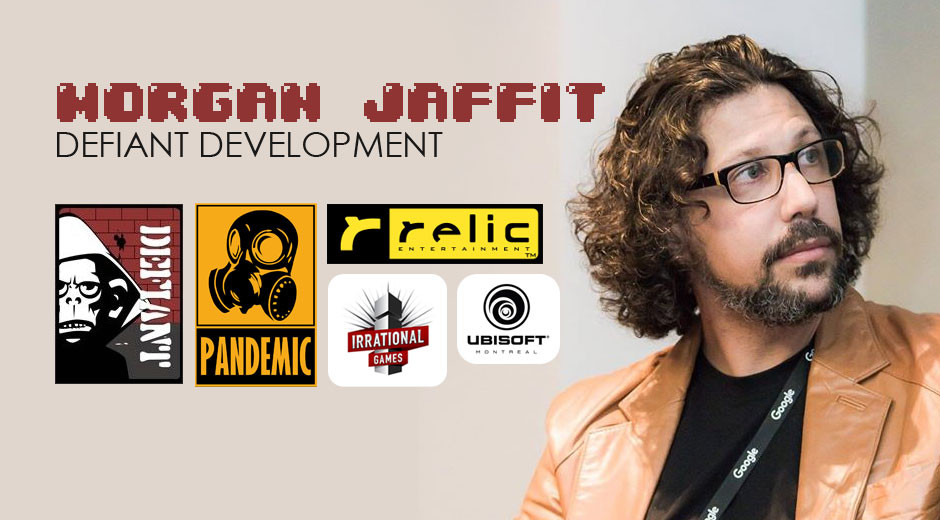 Morgan Jaffit is the Creative Director of Defiant Development, the creators of the Hand of Fate series.

He is a pillar of the Australian games industry, having worked both locally and abroad for over a decade on such titles as Freedom Force, Homeworld 2, Splinter Cell: Chaos Theory, Teen Titans, and Hand of Fate – the sequal to which will be released early next year.