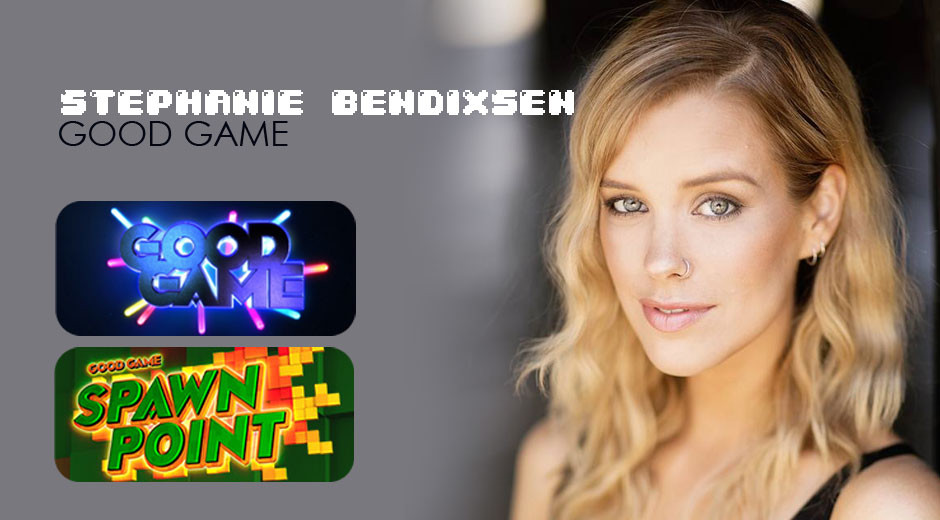 Stephanie Bendixsen, also known as Hex, is the co-host and presenter of the popular ABC TV shows Good Game and Good Game: Spawn Point. She has worked on the live Good Game events such as the Roffle Cup at the Sydney Opera House, Good Game Live as part of comedy festivals, and numerous appearances at conventions around the country.

She will also be featuring in the upcoming ABC show How to be a Fan with Hex.