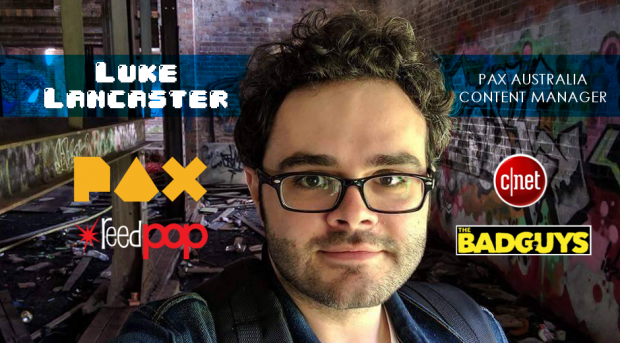 This episode marks the beginning of a Game Hugs multi-part episode experiment, in which we check in with Luke in the week before he kicks-off his new and high-pressure role, to talk about hopes and fears leading up to taking the help of his first PAX. We’ll speak to Luke again after PAX Australia 2017 to see how it all went, and how much of him survived.

Tune in to hear Luke and host Jason Imms discuss journalistic ethics, the realities of working in your dream job, and the power and responsibility that comes with being a focal point for an entire region of game developers.