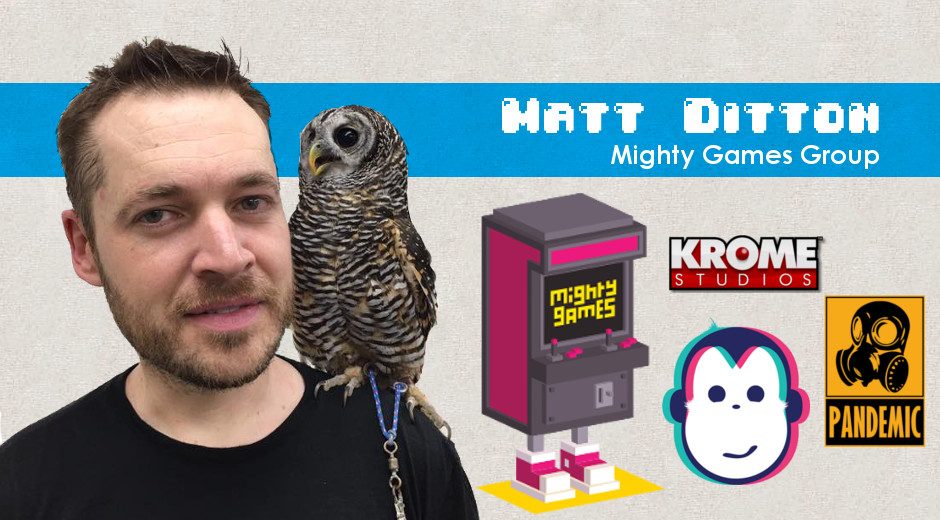 Matt Ditton is the managing director of the Mighty Games Group (Shooty Skies, Disney Crossy Road, Charming Keep, Charming Runes) and Many Monkeys Development (Breath of Light, ANZ Future Play), both based in The Arcade in Melbourne, Victoria.

Matt is one of Australia’s veteran game developers, one of the rare few that stuck around after the industry crash that began in 2010. In fact, his chat with Jason Imms in this episode goes into some depth on what the crash looked like on the ground, as Pandemic Australia and other studios shut down around the country.

Stick around to the end of the episode for a frank discussion on the ethics of free-to-play game design, player entitlement, and the practical realities of running a games studio for profit.