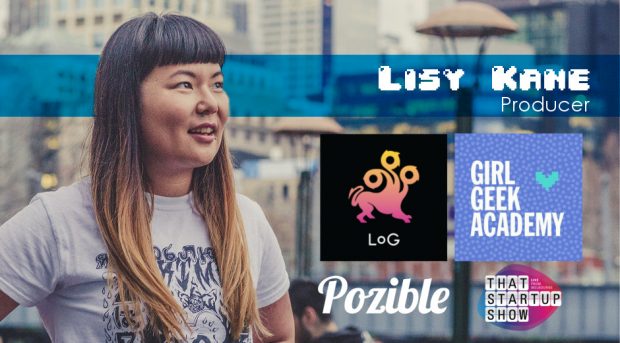 As a producer at League of Geeks, co-founder at Girl Geek Academy, and a Forbes 30 Under 30 lister, Lisy Kane doesn’t seem to do anything by halves.

Join Jason Imms this week for a chat with Lisy about her incredible and densely accomplished career. Also, the pair take a look at how the Australian education system is both serving and failing the game development industry, internships, and how Armello‘s intriguing profit-share program works.